We Are The Geordies Fans Film 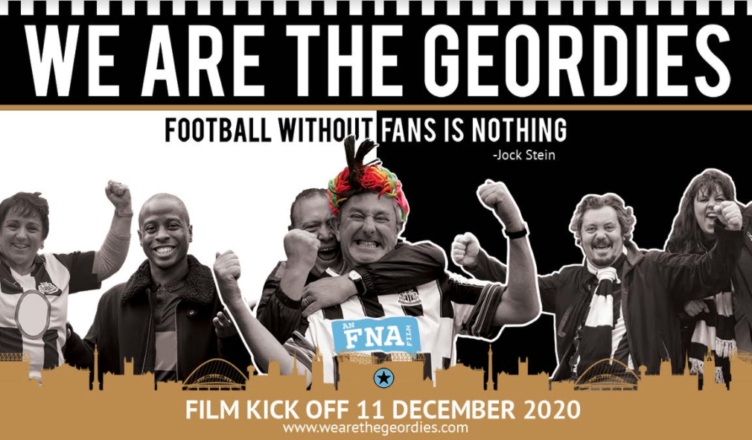 The team behind NUFC FANS UTD were instrumental in the production of the We Are the Geordies fans Film which premiered in December 2020.

Made by Newcastle Filmmakers’ FNA, in conjuntion with NUFC FANS UTD, Writer and Director James DeMarco and Producer Zahra Zomorrodian  take us on a journey of raw passion and emotion seen through the eyes of 11 NUFC fans and in doing so show what it takes to be a supporter. The travelling, the sacrifices the highs, the lows, the passion, the unwavering belief – the FAITH – as the film joins them on their arduous and emotional season-long journey to help lift a once great club back to the top flight. Led by world-renowned manager, Rafa Benítez, who only six months earlier had been manager of Real Madrid (from the Bernabeu to Barnsley, who could resist?) and who had surprised many when he decided to stay on as manager of NUFC after their relegation to the second tier of English football the previous season. 46 matches, 9,570 miles, Join the Rafalution!